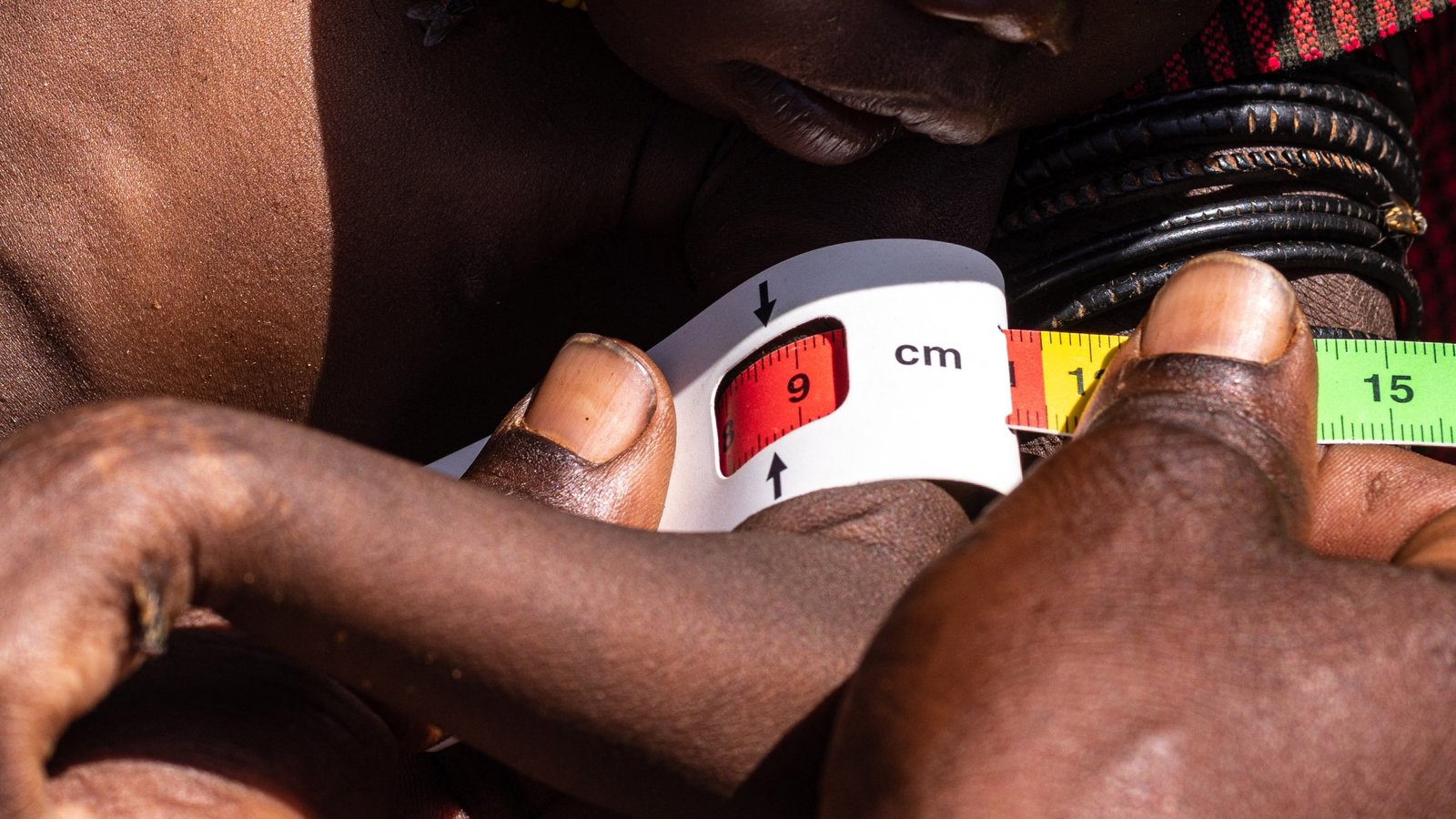 “We face an unprecedented global hunger crisis,” Mr Guterres told the meeting in Berlin via video.

“The war in Ukraine has compounded problems that have been brewing for years: climate disruption; the Covid-19 pandemic; the deeply unequal recovery.”

More than 460,000 people in Somalia, Yemen and South Sudan are in famine conditions under the Integrated Food Security Phase Classification (IPC) – a scale used by UN agencies, regional bodies and aid groups to determine food insecurity.

This is the step before a declaration of famine in a region.

Millions of people in 34 other countries are on the brink of famine, according to the IPC.

“There is a real risk that multiple famines will be declared in 2022. And 2023 could be even worse,” said Mr Guterres, calling mass hunger and starvation unacceptable in the 21st century.

He said there could be no effective solution to the crisis unless Ukraine and Russia, which produce about 29% of global wheat exports, find a way to properly resume trade.

Shipments from Ukrainian ports have been halted by Russia’s invasion of its neighbour. Moscow wants certain Western sanctions lifted in order to resume its grain and fertiliser exports.

The United Nations and Turkey are trying to broker a deal.

Mr Guterres did not elaborate on the talks, saying: “Public statements could hinder success.”

He also asked ministers at the Berlin meeting to address a finance crisis in developing countries.