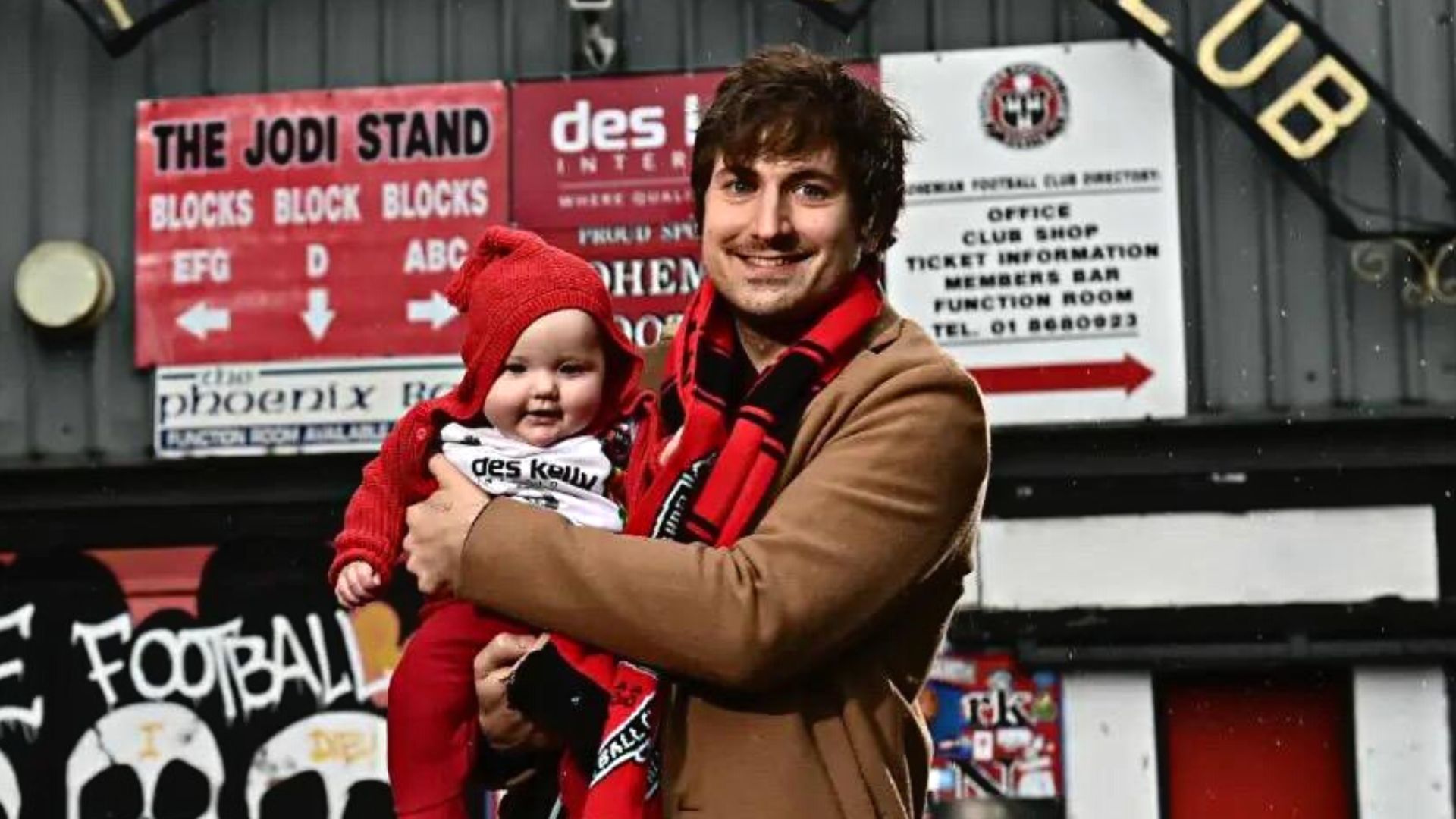 CHIEFS at a Dublin football club who’ll become the first professional outfit to march in the Pride parade are “under no illusion” that there’s still a lot to do to tackle homophobia in football.

League of Ireland side Bohemian FC will line out to show their support at the Dublin LGBTQ Pride march on Saturday June 25 – a first for a top sports team.

The club has teamed up with non-profit ShoutOut to organise a range of workshops, activities and events in support of LGBTQ+ members of their teams, club and wider community – and not just for the month of June.

But Bohs Senior Administration and Data Manager Jimmy Dignam said despite progress, homophobia is still a huge issue in football.

He told The Irish Sun: “We are delighted to be getting involved.

“We want to make sure there’s a legacy attached to all work. 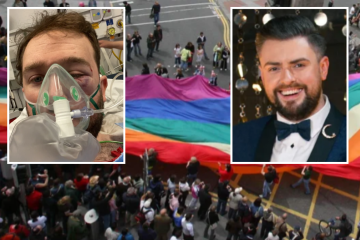 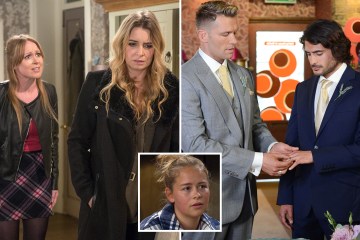 “While it’s great to make a start, we’re under no illusion that there’s still a lot to do.

“Homophobia is very much still an issue in football.

“We’ve started these workshops around LGBTQ+ inclusion in football. Bohs is for all. We don’t discriminate on anything.”

The club has kicked off meetings across their teams and are raising awareness of LGBTQ issues, creating forums to assist coaches and players.

Most read in The Irish Sun

And the club is raising vital funds for ShoutOut – donating 10 per cent of profits on t-shirts and stickers during June.

And history will be made as the club take part in the Pride March and Parade on Saturday.

While many businesses, companies, teams and communities across the country are supporting pride in a variety of ways, Bohemian FC will be the first pro team in Ireland to be involved in the parade, with their own float and events planned for the day.

It is the hope of the club that their work in supporting the community and combating homophobia and transphobia will having a lasting effect – not just within the Dublin club, but amongst football teams around Ireland.

Jimmy hopes that the clubs workshops alongside ShoutOut will foster education and accountability.

Jimmy said: “Once people are educated on the matter, they might feel more confident to call out certain behaviour that they see.”

And he promised that Bohs have some surprises up their sleeve when it comes to their Pride float.

Jimmy added: “We have a few exciting surprises for the parade that will be revealed on the day.

“On the float, we will be doing the things we’re good at – waving flags, playing songs, chanting.

The club backed the Equal Marriage Referendum in 2015 – and shortly after bosses were approached by a group of fans with a plan to work towards better inclusion within the club.

Jimmy told us: “The fans came to the club directly and said ‘this is a list of things we would like to work on’.

“Since then we have been working together in a wider sub-committee.”

And the club are appointing the role of Equality Officer – who they hope will improve match days for all fans.

Jimmy said: “Our hope is that this role will improve the match-life experience for minorities.

“If anyone has an issue, this role will be someone they feel confident discussing any issues that may arise with.

“As a club we are directly responsible for our members.”

The club hope that through their involvement in pride month, other teams throughout the country will be inspired to get involved in years to come.

Jimmy said: “We very much hope that football in general will take this on.

“It would be important if the sport as a whole took on this approach as a result of this.

Dublin Pride March and Parade will be taking place across the city on Saturday, June 25 and you can support ShoutOut’s work at shoutout.ie.